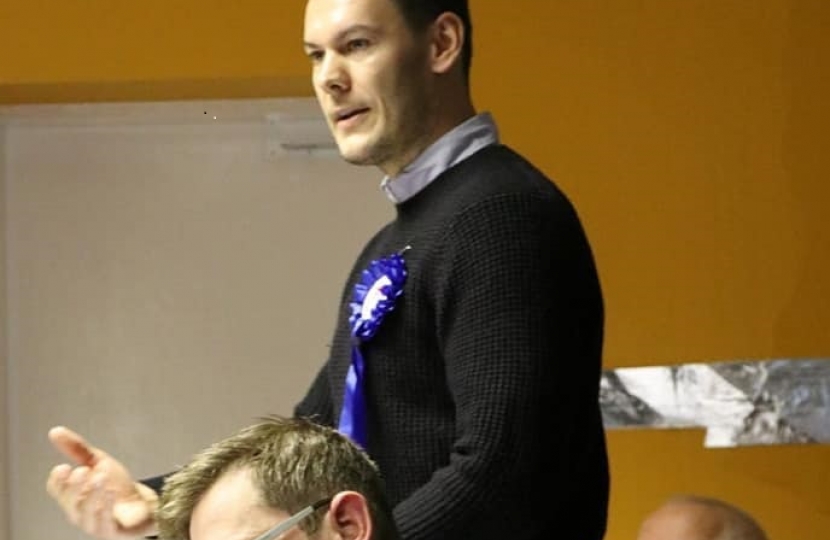 Scott attended the first hustings of the campaign at the Humberside All Nations Alliance (HANA). The event was the first opportunity residents had to hear the views of candidates.

Residents were rightly angry about Labour's refusal to enact their wishes to leave the EU in 2016. Scott gave his commitment to all present that if elected with a Conservative majority, he would get us out of the EU by January 2020. - something residents were supportive of.

Commenting, Scott said, "It simply isn't right that in 2017 you sent a Labour MP down to parliament who has refused at every turn to implement the decision 68% of you made in 2016. If elected as your MP, I pledge to get Brexit done under a Conservative majority so that we can move onto the issues that affect our every day lives."