Scott Bell is out supporting our candidates for Campaign 2019 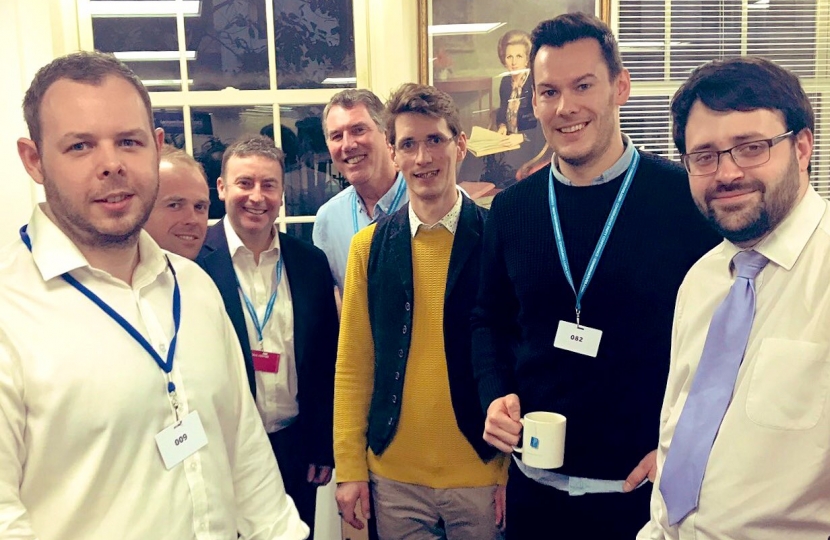 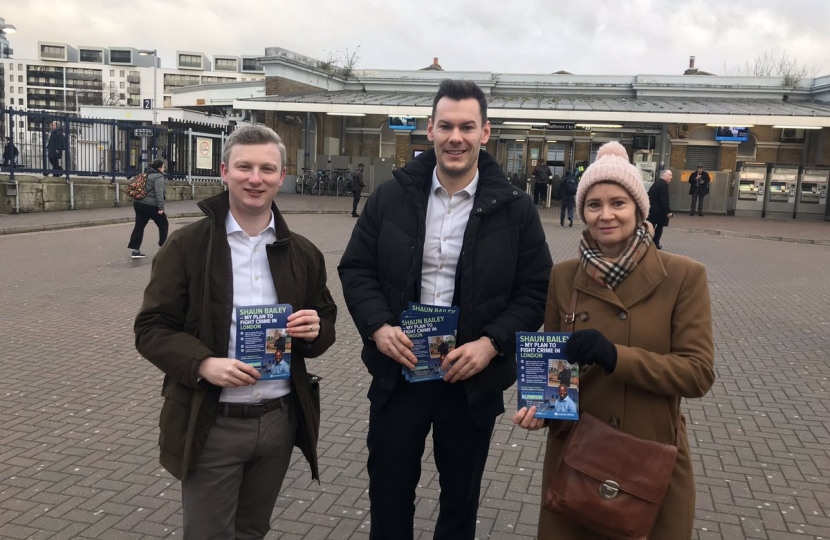 Scott Bell has been out supporting Conservative candidates up and down the country in what is a busy time for activists.

Ahead of local elections, the Newport West by-election and the London mayoral campaign, Scott says: “with the nation’s attention focussed on SW1 and Westminster’s deadlock, we risk missing the big issues that are affecting residents up and down the country. In speaking to voters from Newport to Dudley to Kent, it is clear people want politicians to focus on issues that matter to them locally. Whether it be poorly run Labour councils, litter in communities or increasing anti-social behaviour - our message locally should be that the Conservatives are listening to you.”

Scott went on to say, “I am determined to show that the Conservatives are listening and that we can drive change on a local level.”