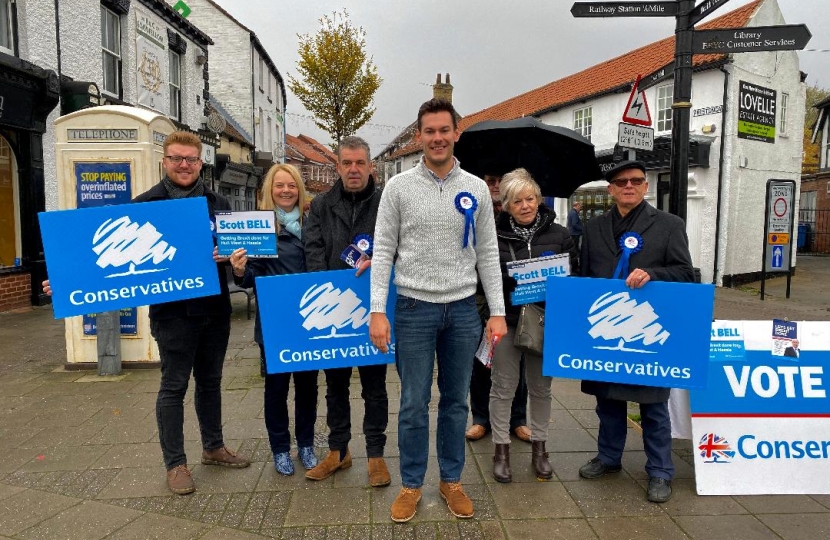 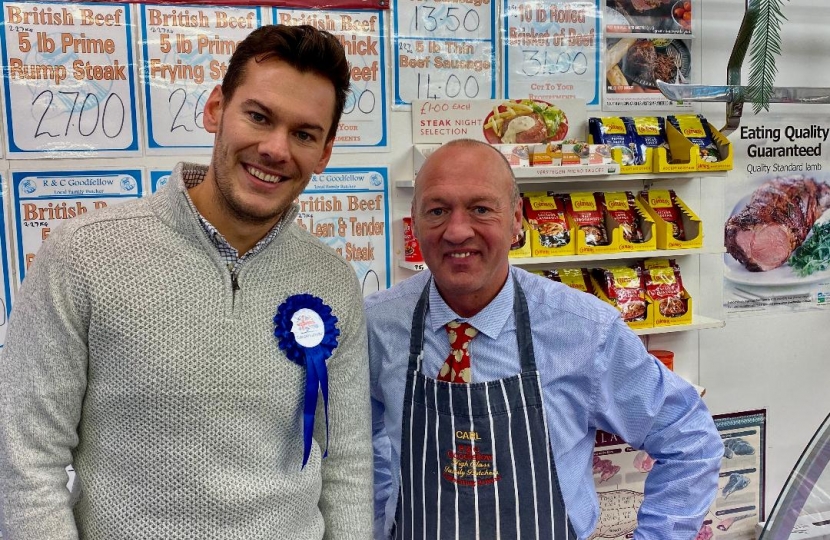 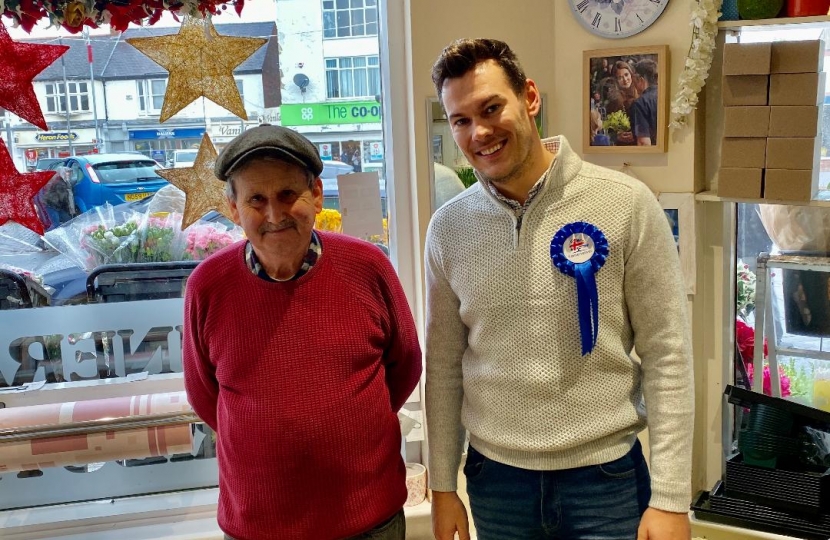 Scott Bell launched Hull West and Hessle's campaign over the weekend in Hessle Square. The team listened to concerns of voters and local businesses, particularly on the need to get Brexit done so that we can move on to address the needs of local residents.

Commenting, Scott said, "We had a fantastic reception today, so many lifelong Labour voters rightly feel isolated because of the gridlock they have caused in Parliament as well as Corbyn's stance on national security. Only by voting Conservative on December 12th can you make sure the keys to Number 10 are not in his hands."

"Local businesses were particularly supportive of the Conservatives plans to cut business rates . It is crucial we do this to support our communities, Labours tax hikes would threaten our high streets and risk closure for so many hard working local businesses."